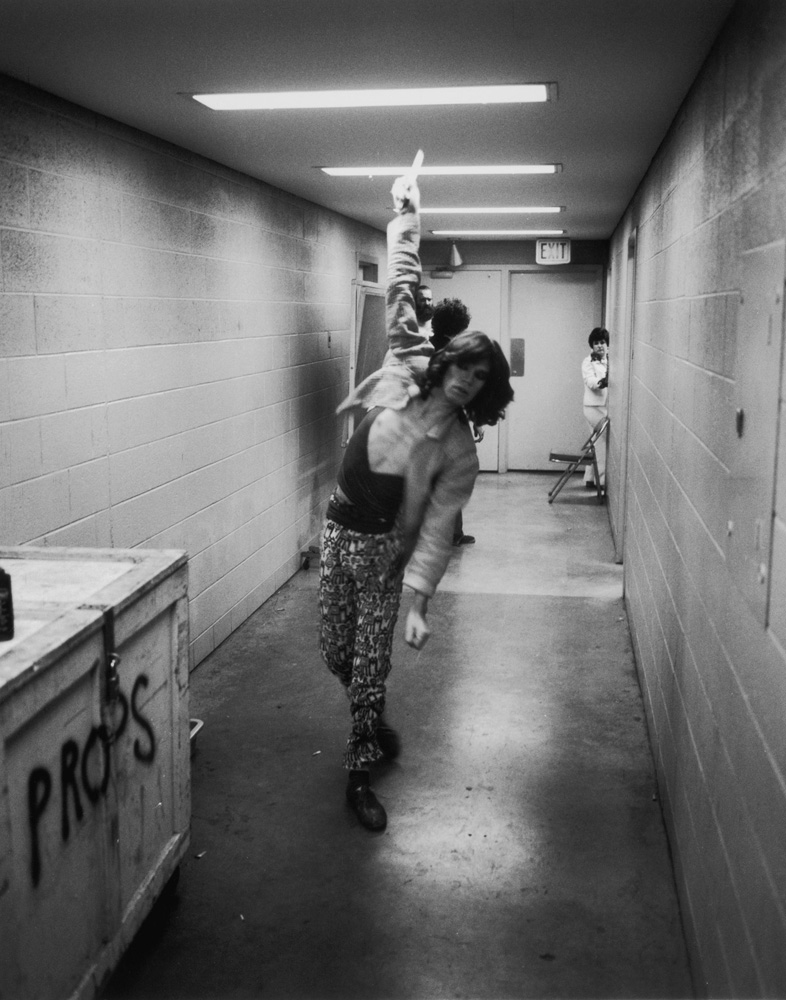 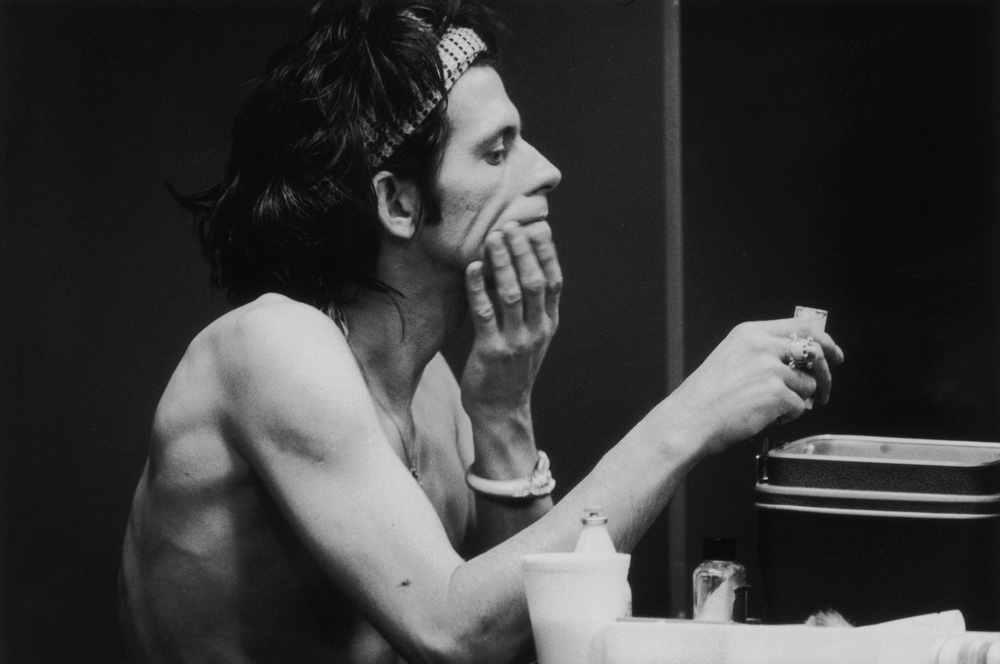 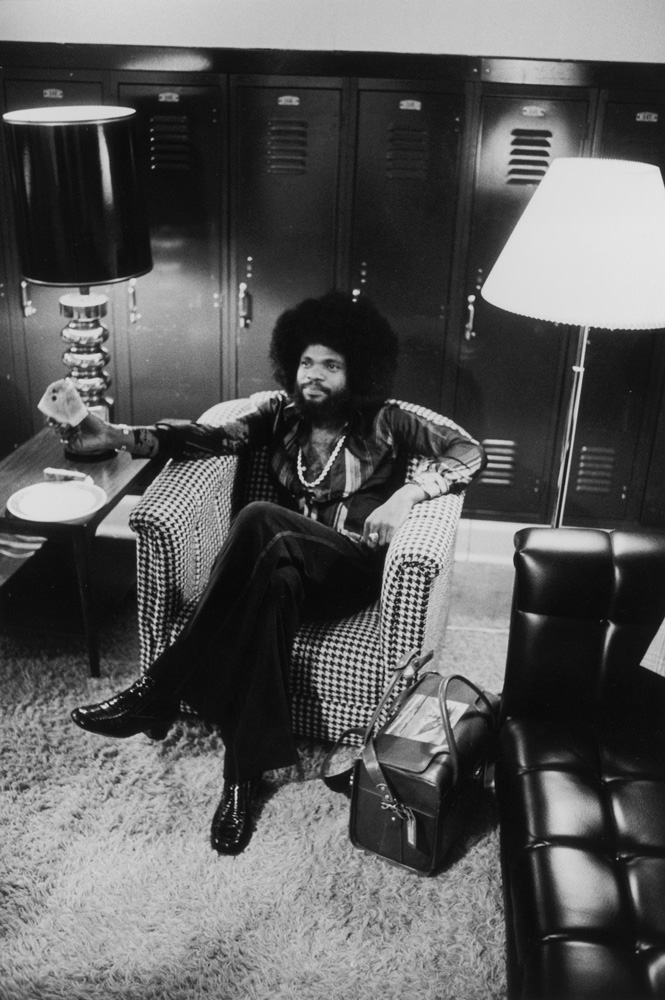 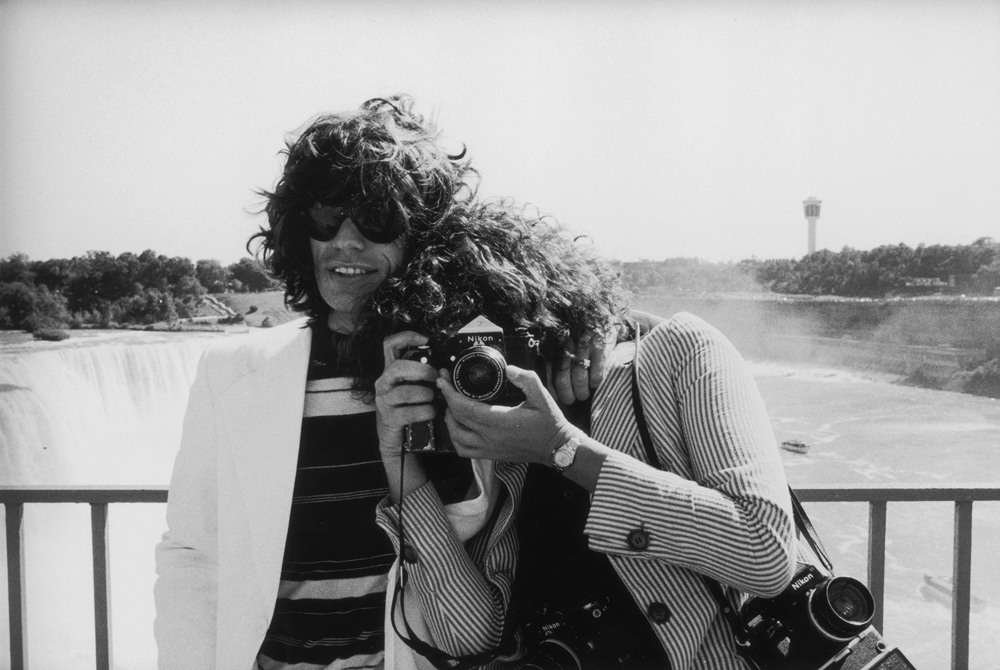 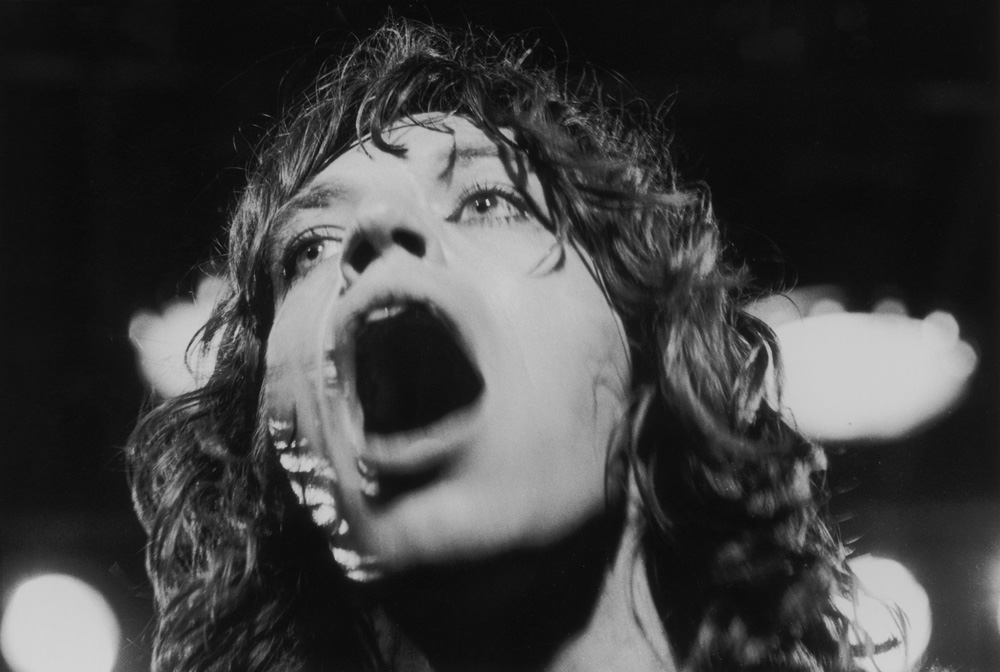 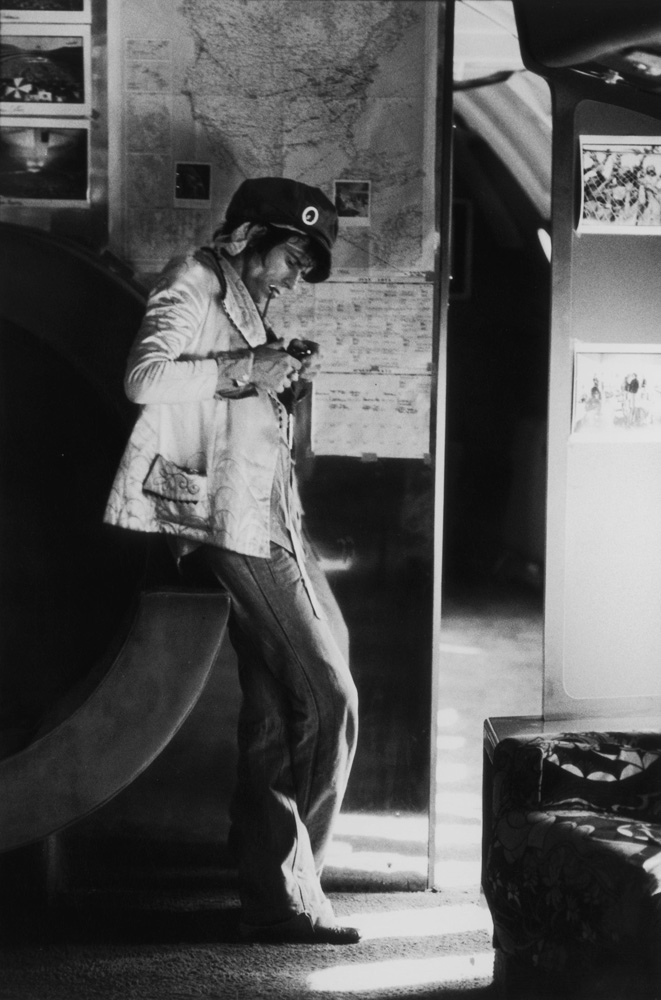 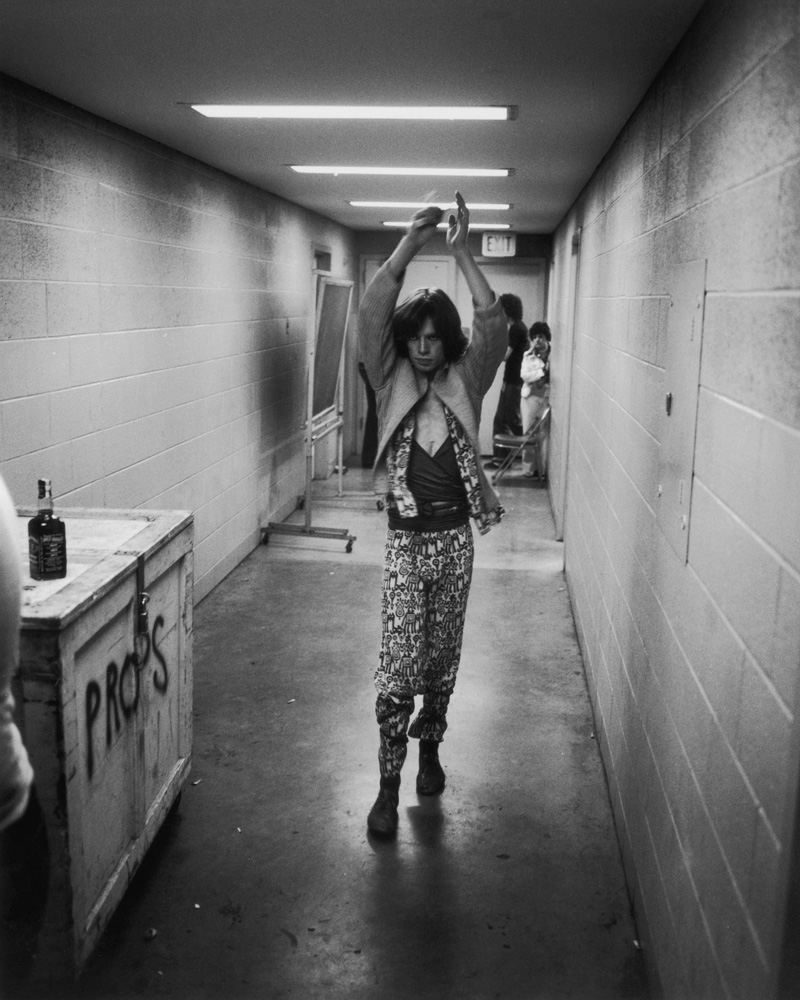 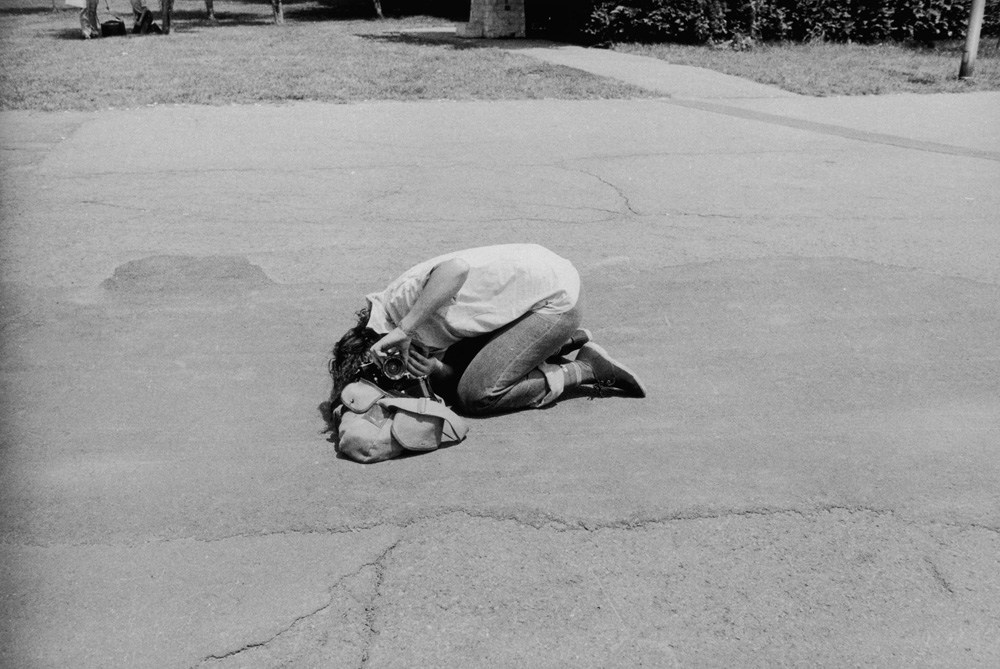 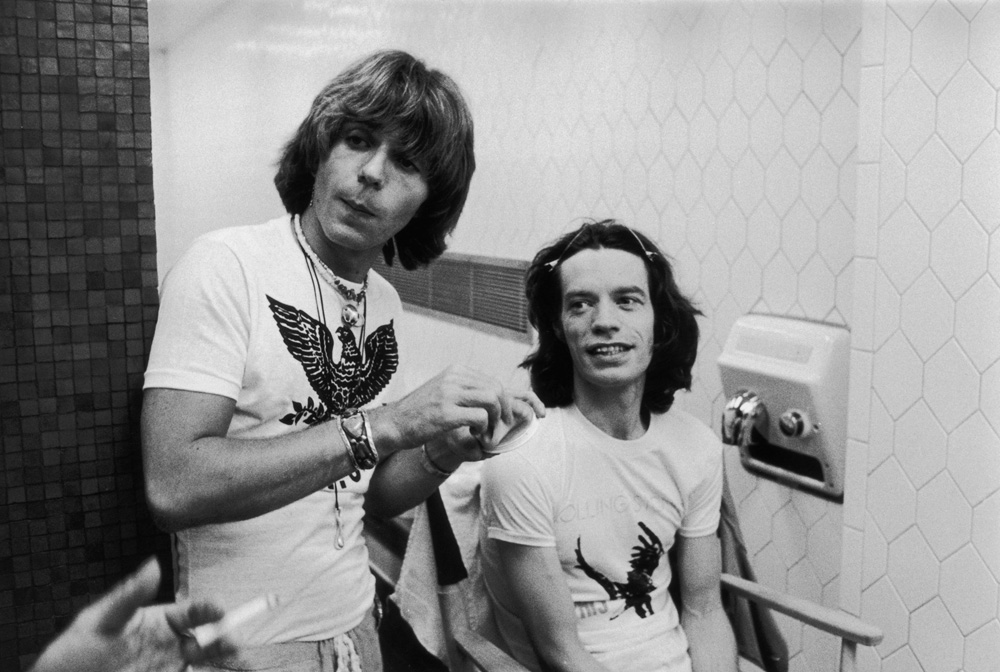 Mick And Ron Rock Out