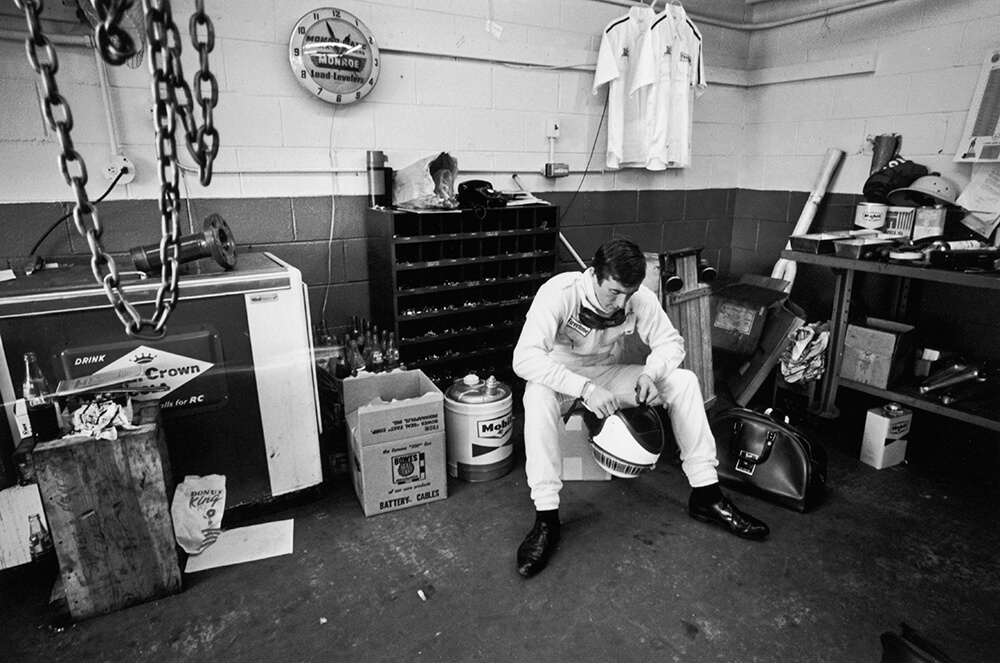 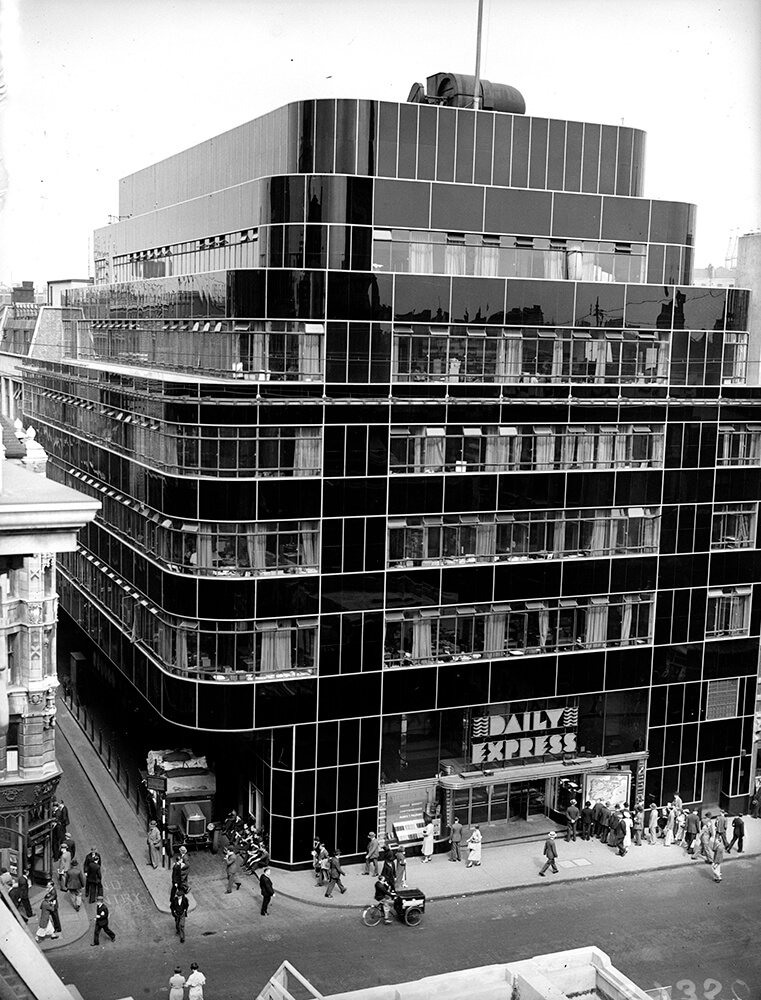 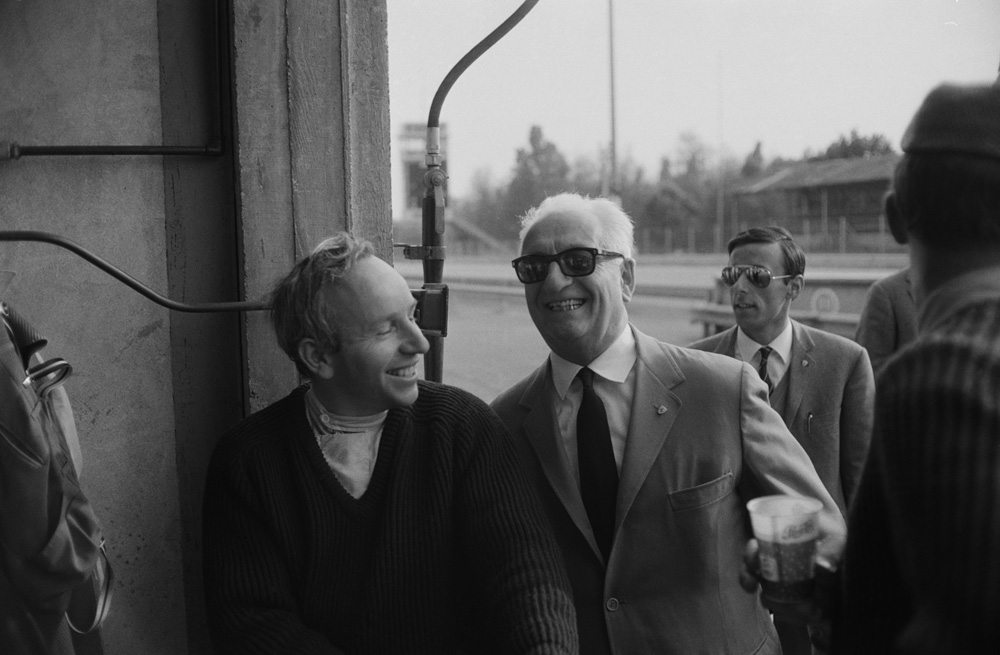 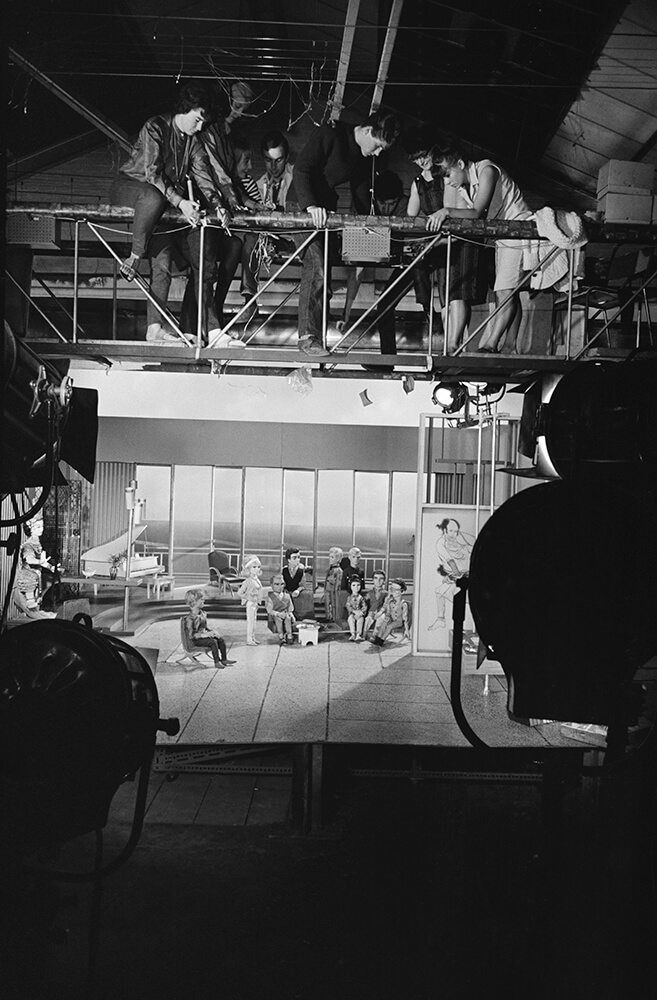 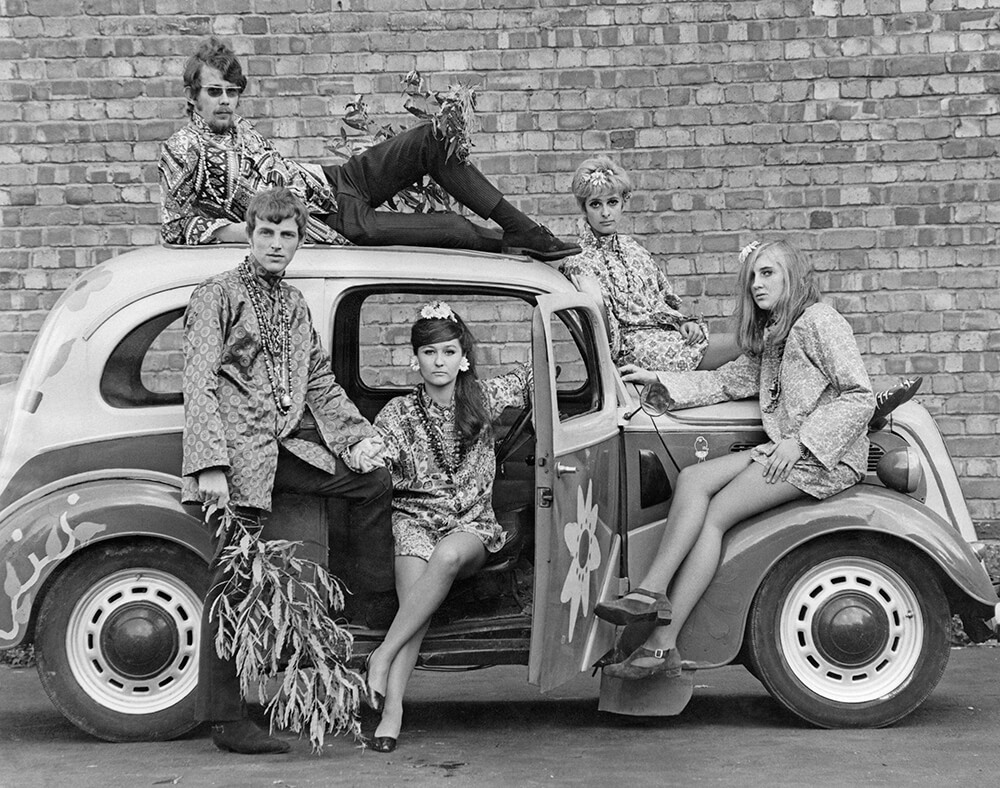 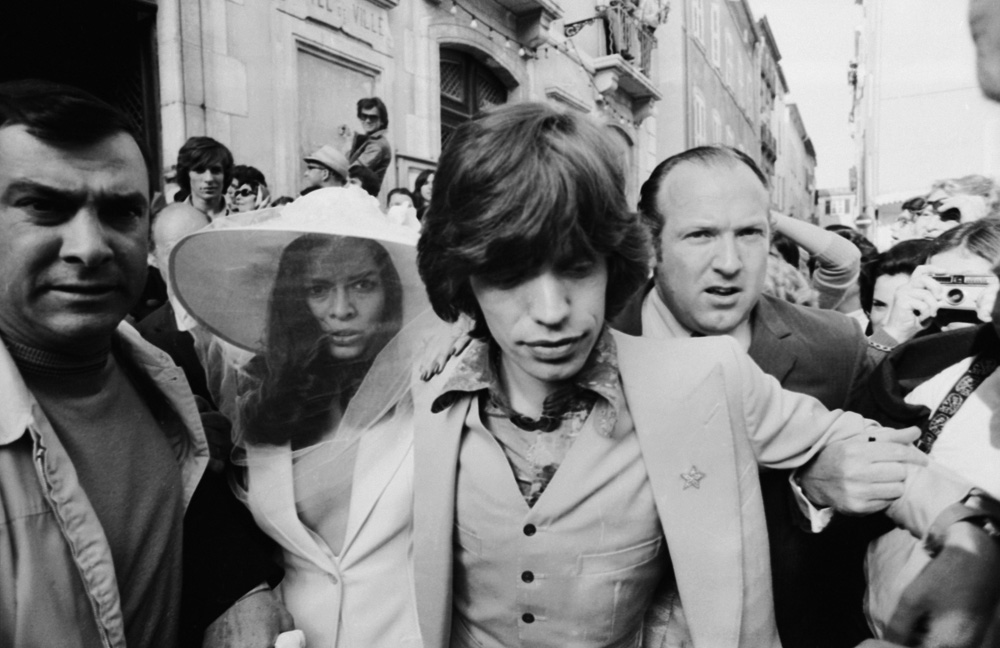 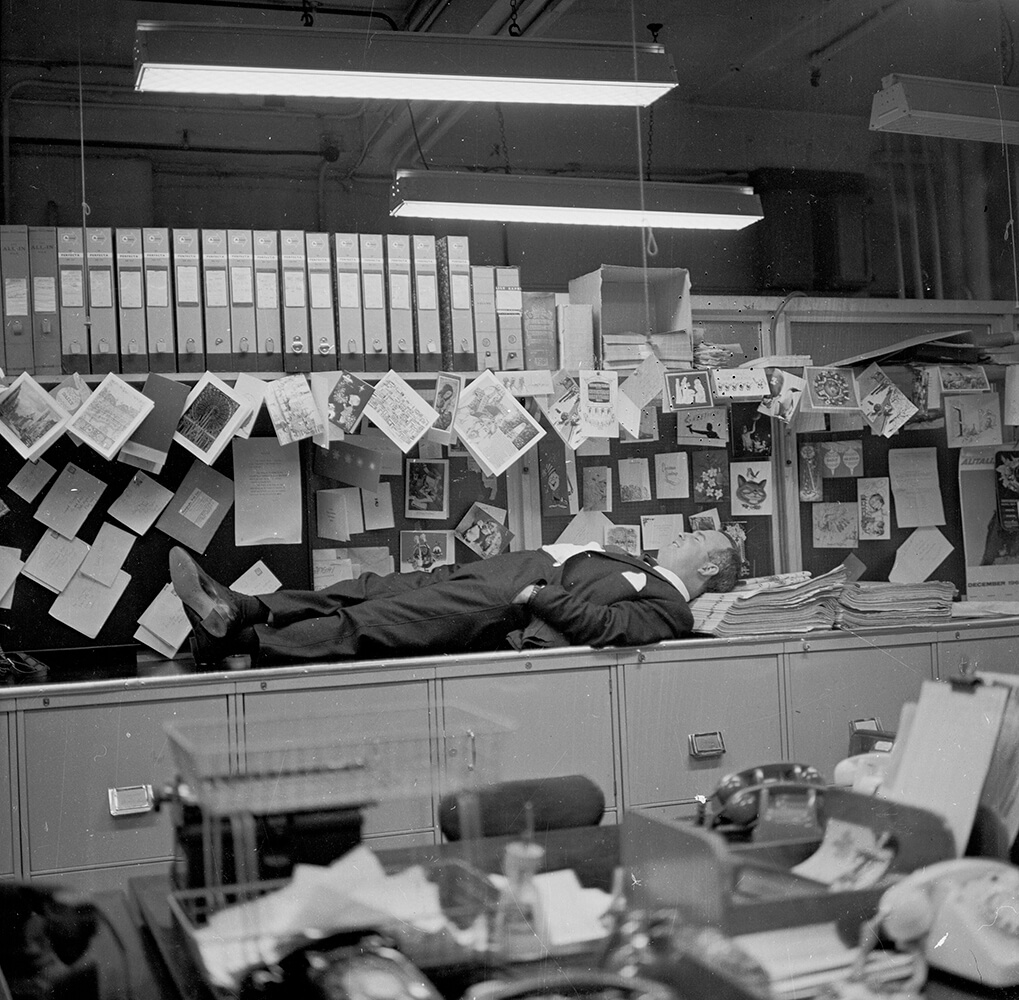 Sleeping On The Job 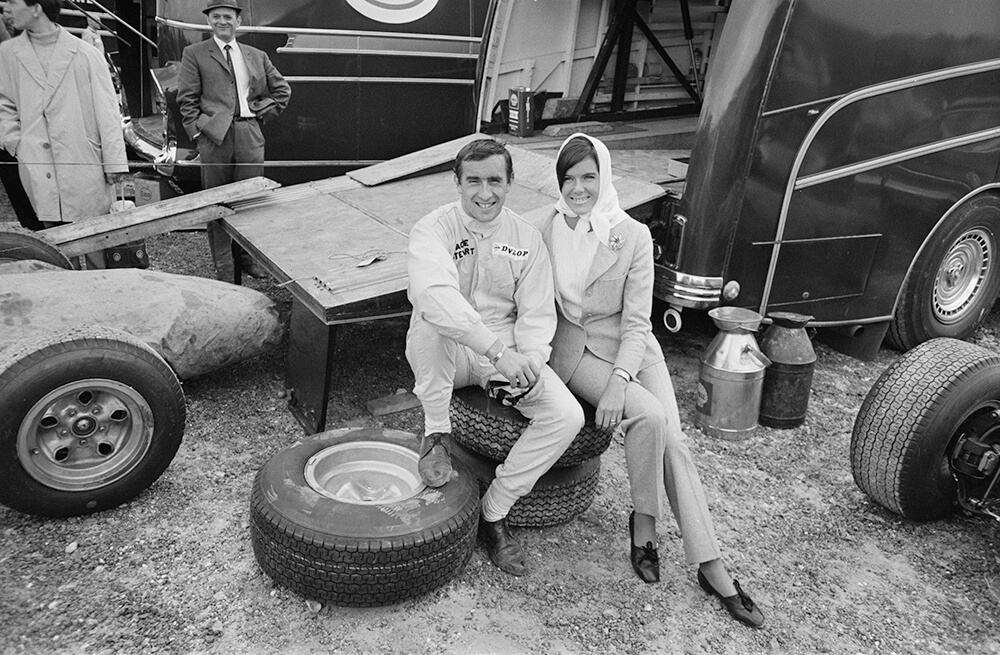 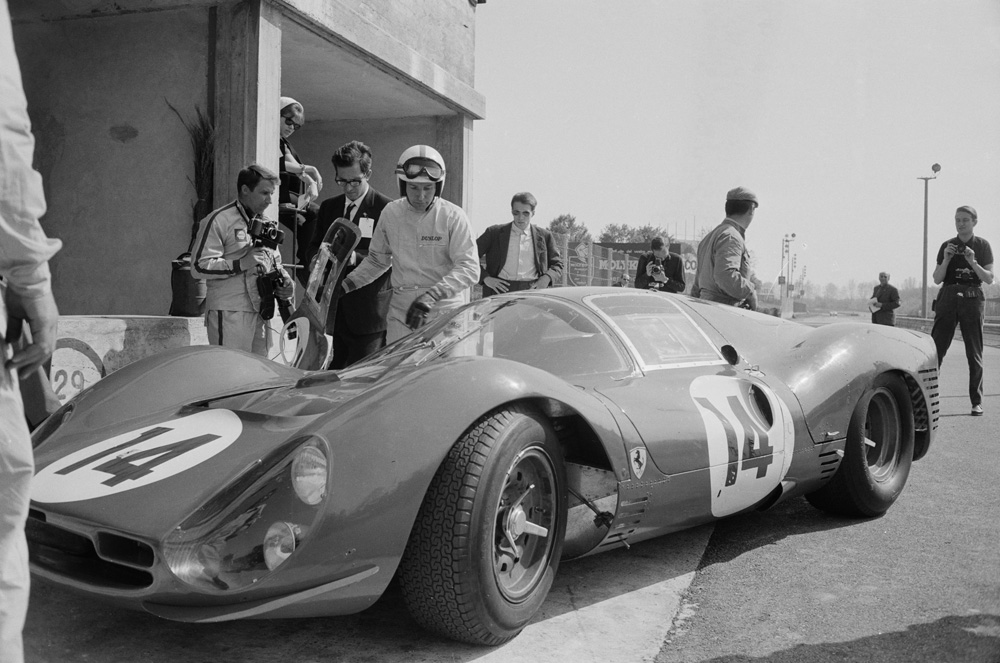 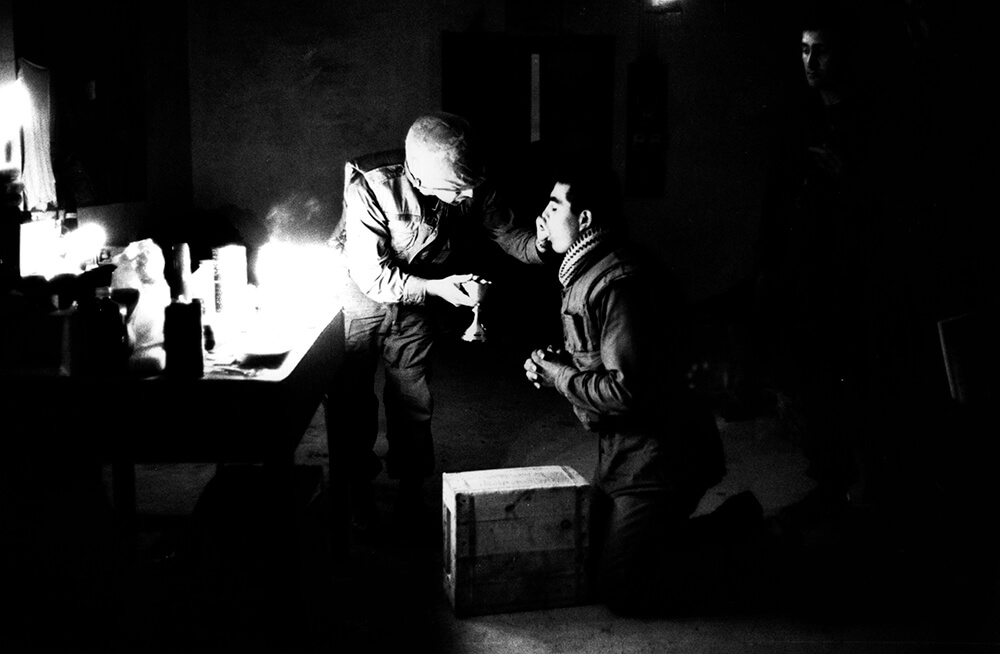 The Millers Ride Out 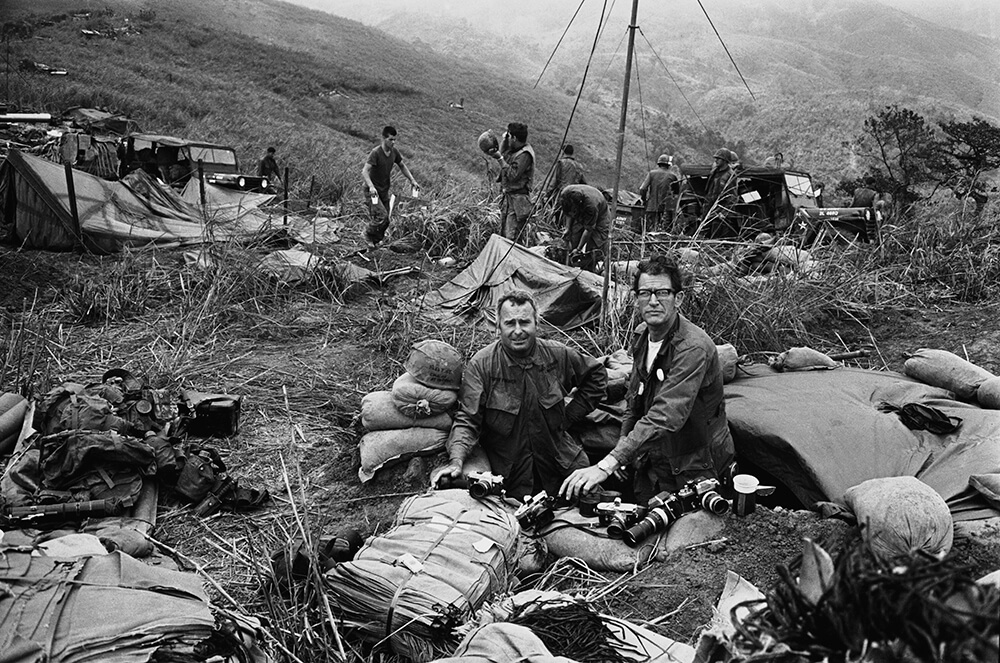