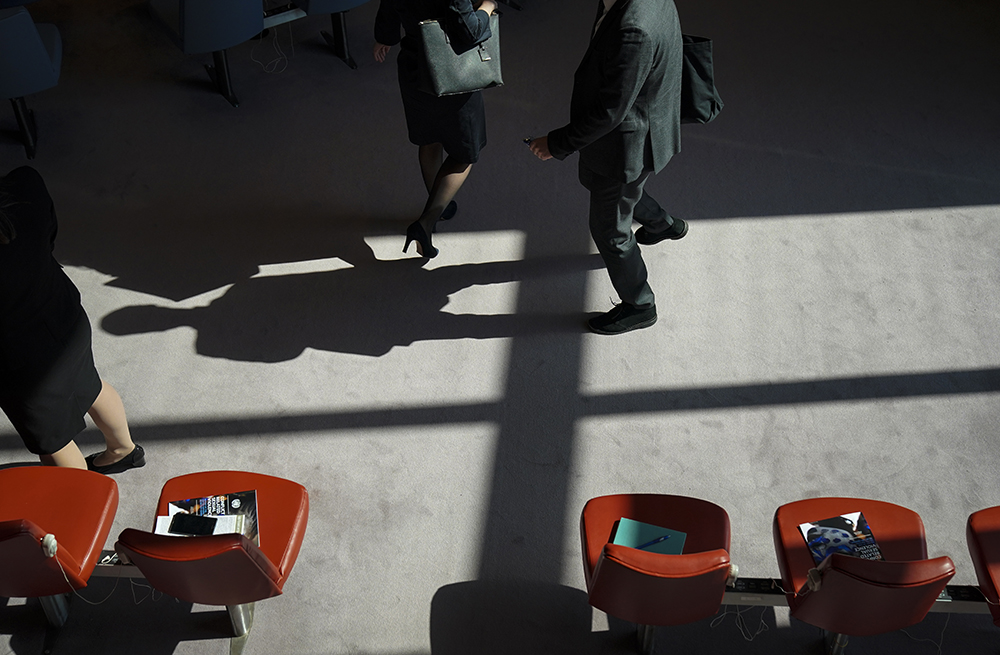 NEW YORK, NY – APRIL 23: Attendees arrive for a United Nations Security Council meeting at U.N. headquarters, April 23, 2019 in New York City. Member nations of the Security Council are considering a resolution concerning sexual violence in conflict, which would classify rape as a weapon of war. The United States has threatened a veto on the measure due to language on reproductive and sexual health, on grounds that such language could imply support for abortion. (Photo by Drew Angerer/Getty Images) 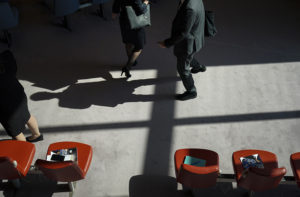