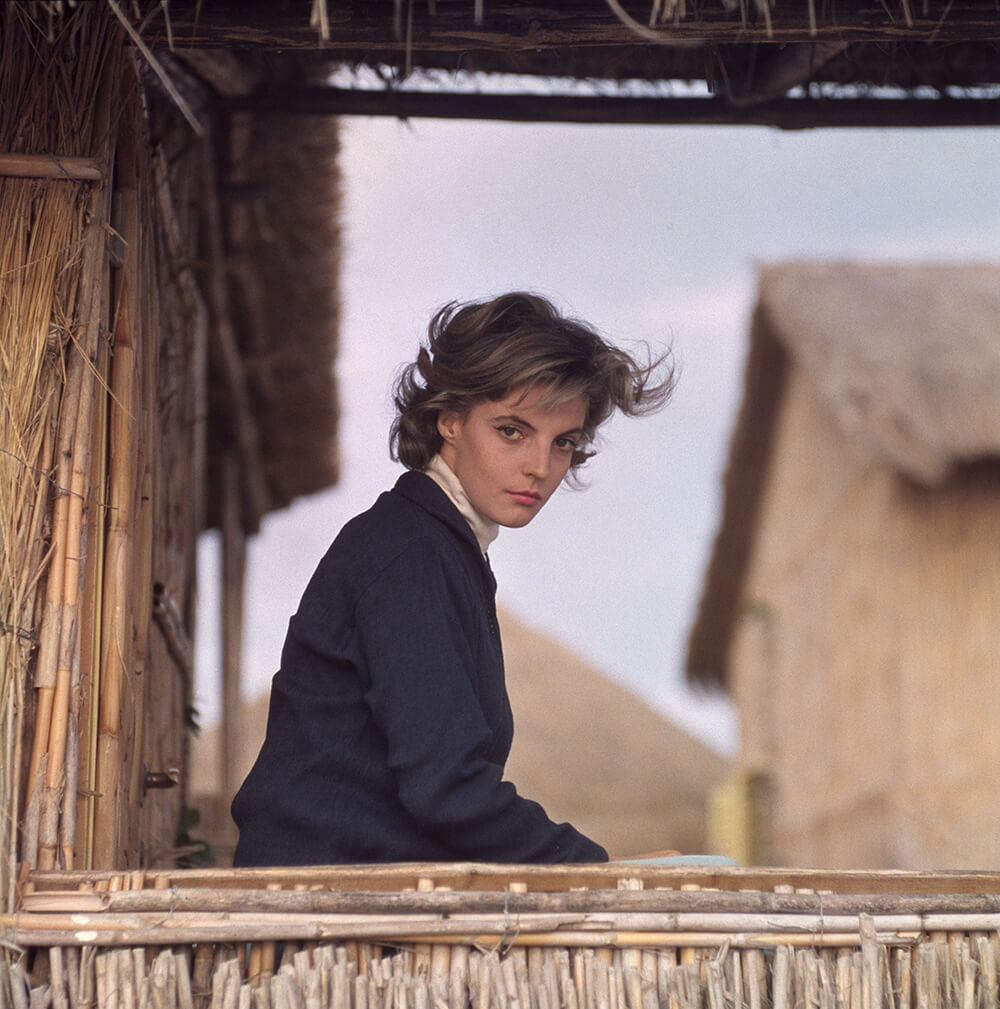 1960: Framed in a rustic window, member of the so called ‘black aristocracy’ who trace their ancestry back to the papal courts, Princess Laudomia Hercolani, wife of Prince Hercolani and daughter of Prince and Princess del Drago (Slim Aarons / Getty Images).

Printed from original transparency at Getty Images Archive in 2004.

Edition Note: Due to the artist’s death, less than 25 prints from the planned edition of 150 was realized. 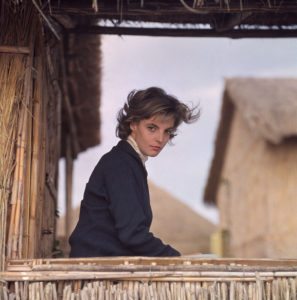