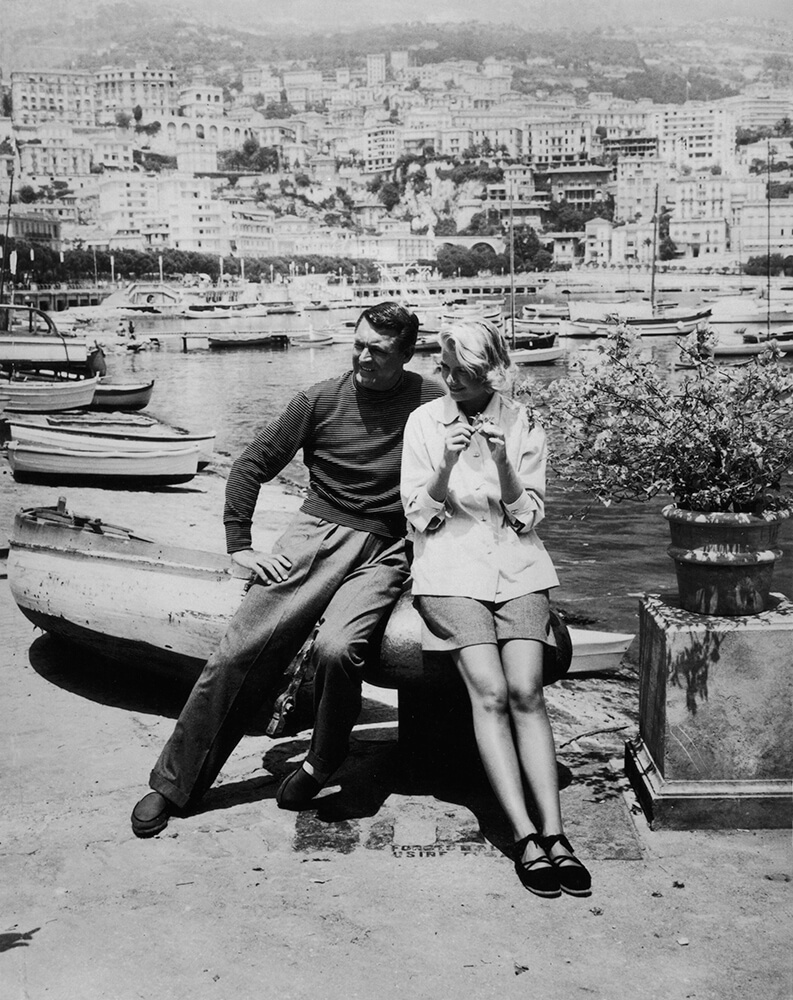 To Film A Thriller

1955: Cary Grant (1904 – 1986) and Grace Kelly (1929 – 1982) pose on the French Riviera during the filming of the Alfred Hitchcock thriller ‘To Catch A Thief’. In the film, Grant plays John Robie, a former jewel thief who must clear his name in the wake of a new series of burglaries. (Photo by John Kobal Foundation/Getty Images) 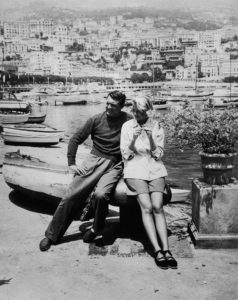