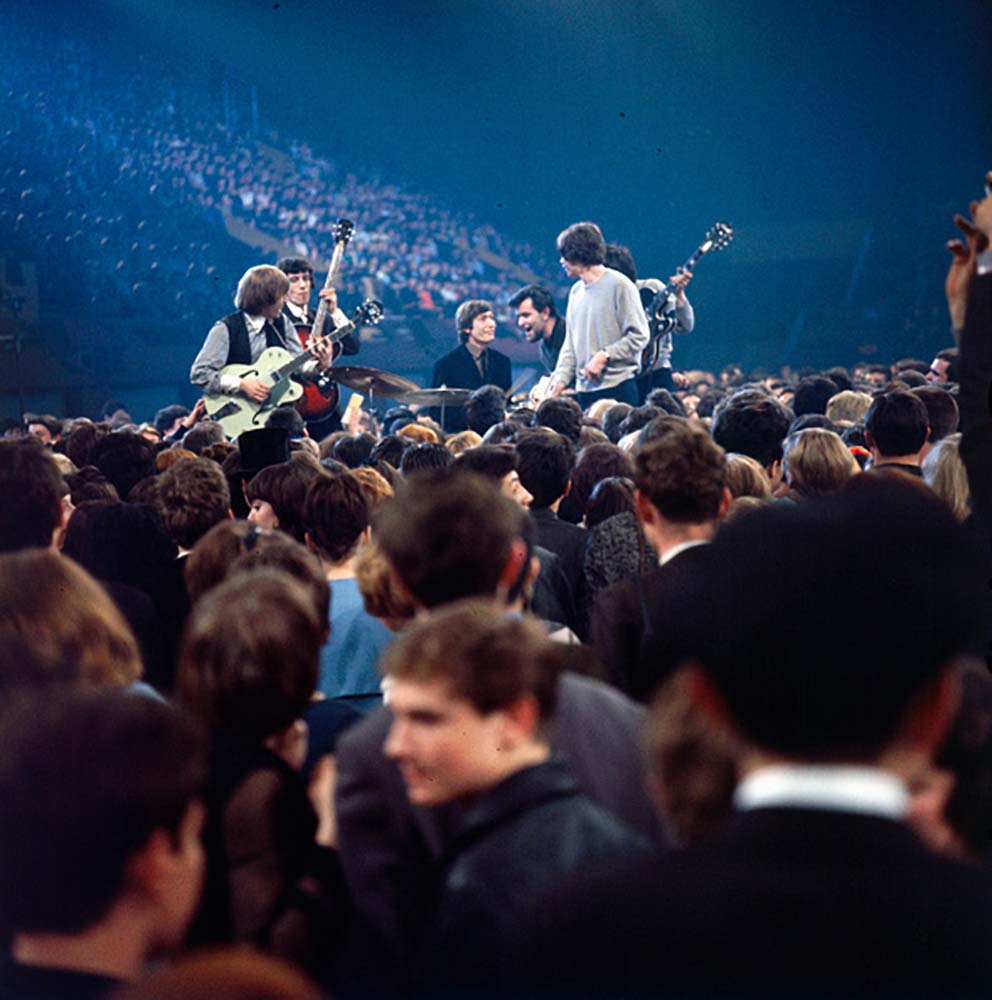 The Rolling Stones Live At The Mod Ball 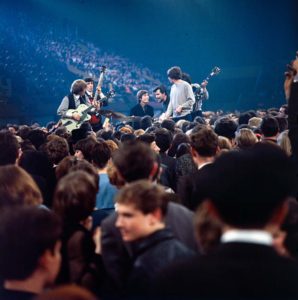