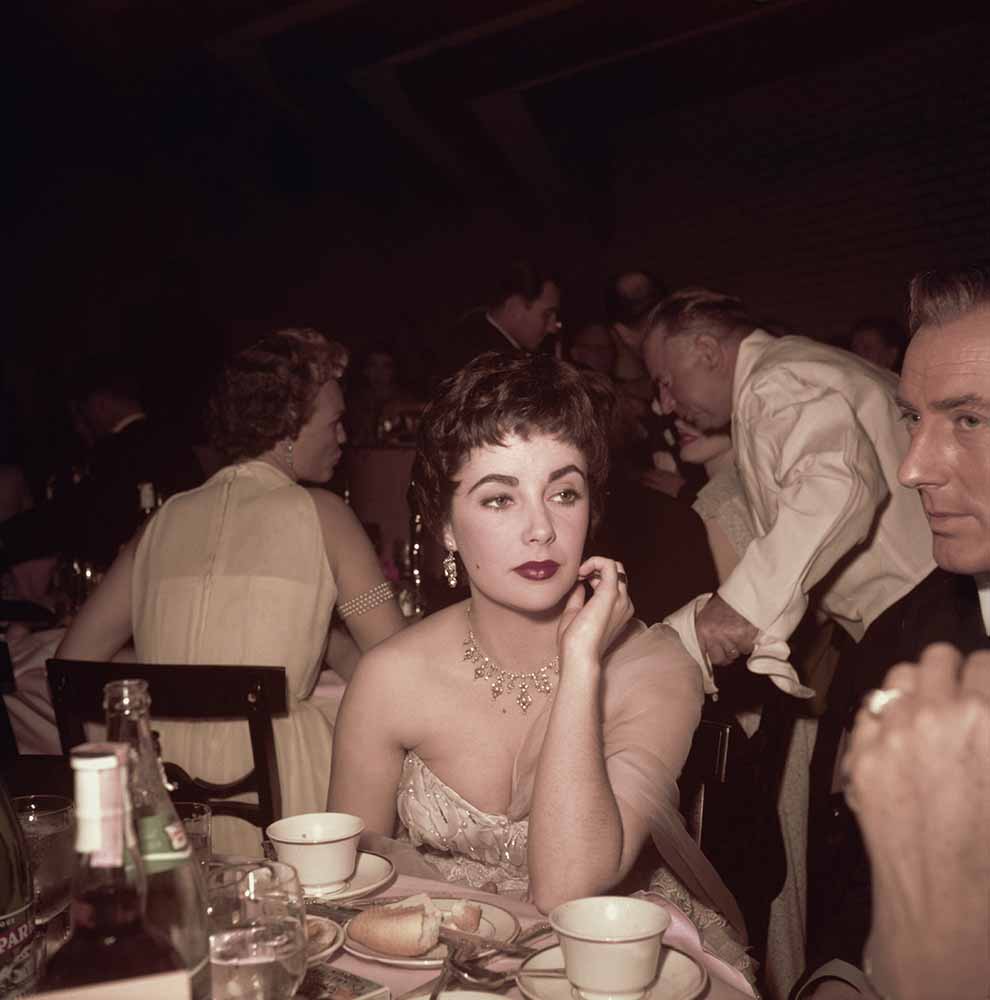 Taylor And Wilding At Academy Awards