Save
Share
Previous ImageSteptoe And A Beatle
Next ImageTalk To John 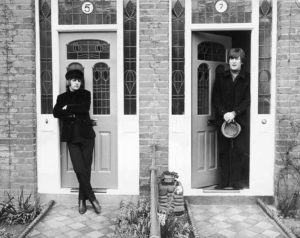