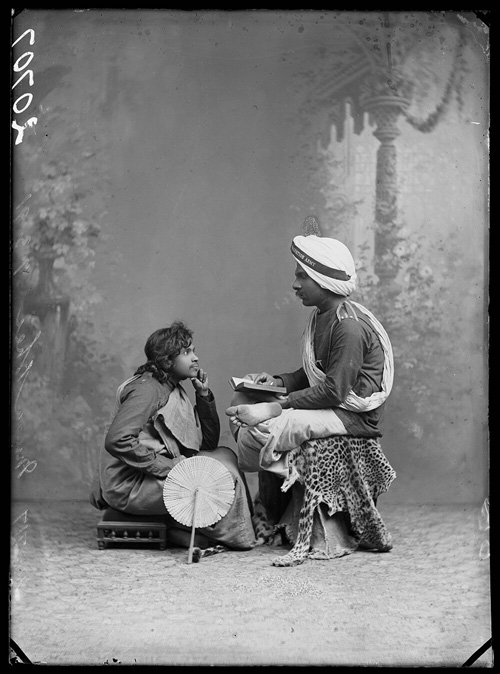 Major Musa Bhai (right) of the Salvation Army with an unidentified colleague, 3rd November 1890. Born in Ceylon (now Sri Lanka), it is believed that Musa Bhai may have been born a Muslim, who spoke Arabic fluently. He was converted to Christianity in British Colonial India, and first travelled to England in 1888, as part of the entourage of William Booth and his family, founders of the Salvation Army. He later continued his missionary tours in India on behalf of the Salvation Army. (Photo by London Stereoscopic Company/Hulton Archive/Getty Images) 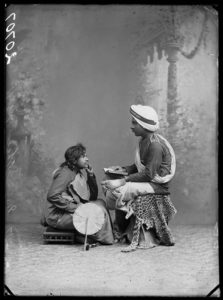