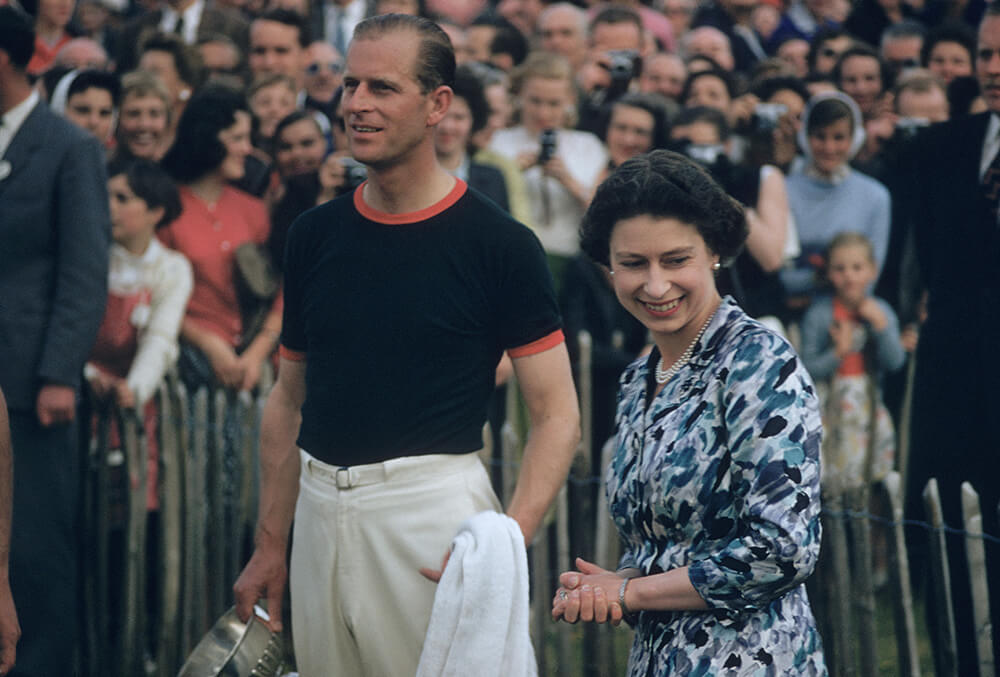 1955: Prince Philip, captain of the Windsor Park Team, with the Windsor Cup after his team beat India during the Ascot week Polo tournament of which he is sponsor.The cup was presented by Queen Elizabeth II who is at his side.

Printed from original transparency at Getty Images Archive in 2004.

Edition Note: Due to the artist’s death, less than 25 prints from the planned edition of 150 was realized. 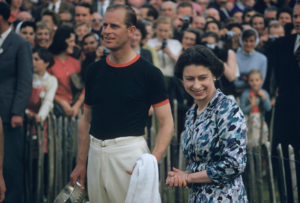