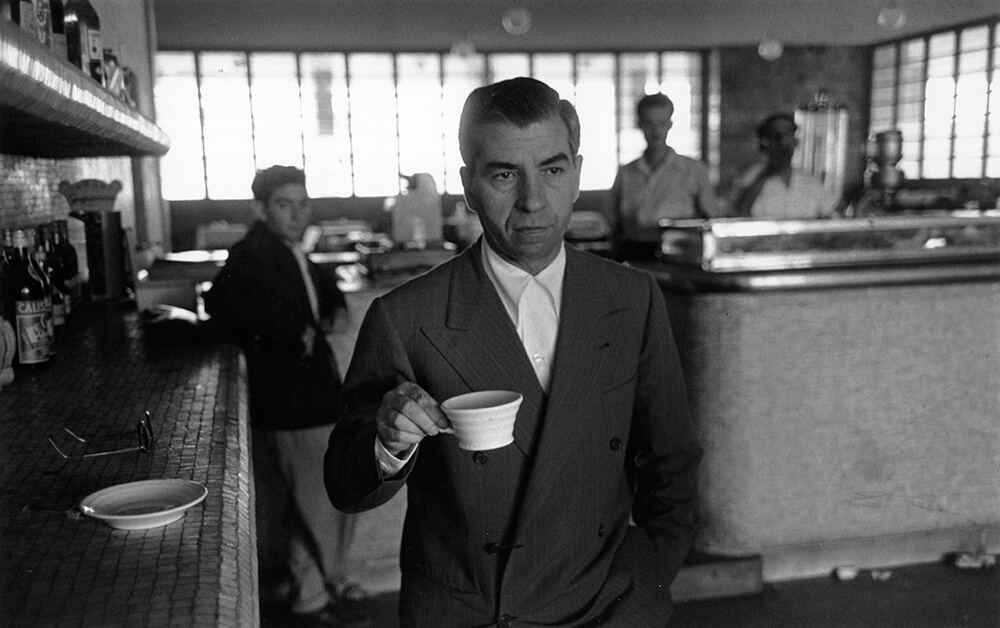 Sicilian-born American gangster Charles Luciano (1897 – 1962) relaxes in exile from the FBI. His criminal empire included narcotics-peddling, prostitution, extortion and running vice dens. Whilst in prison from 1936 to 1946 he founded the Crime Syndicate of Mafia families and reorganized crime. (Photo by Slim Aarons/Getty Images)

Printed from original negative at Getty Images Archive in July 1999.
Edition Note: Due to the artist’s death, less than 10 prints from the planned edition of 150 was realized 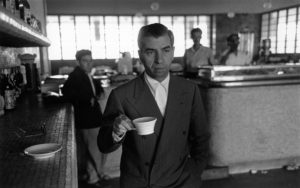