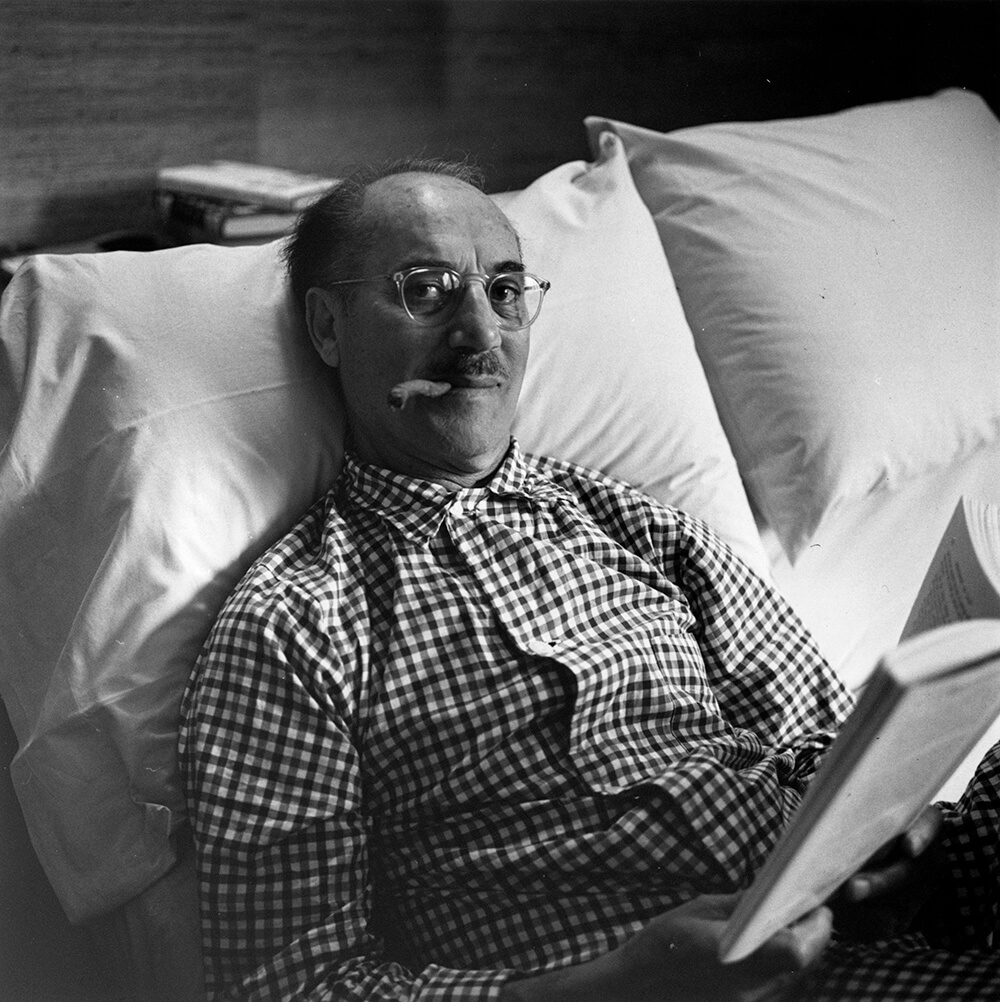 Printed from original negative at Getty Images Archive Darkroom in June 1999.
Edition Note: Due to the artist’s death, less than 25 prints from the planned edition of 150 was realized. 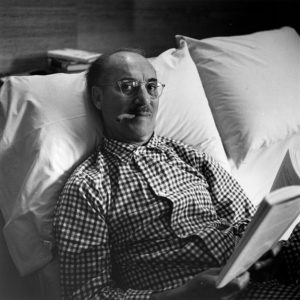