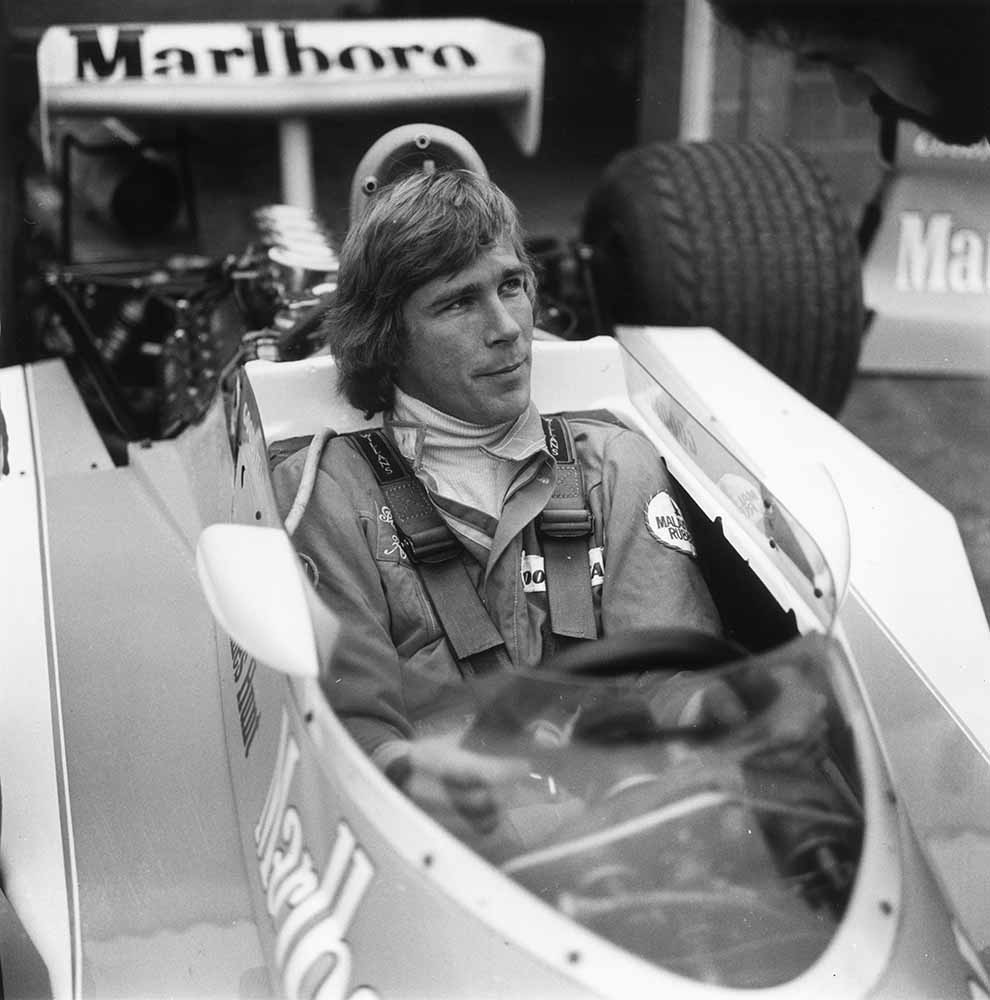 15th December 1975: British racing driver James Hunt (1947 – 1993), shortly after leaving the Hesketh team and joining the McLaren Formula One team. He is seated in a Formula One McLaren of the type in which he would win the 1976 season’s F1 Drivers’ World Championship title. (Photo by Evening Standard/Getty Images) 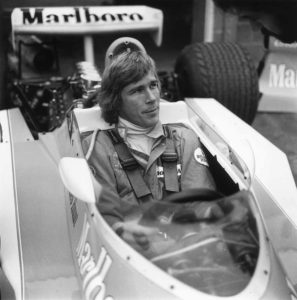