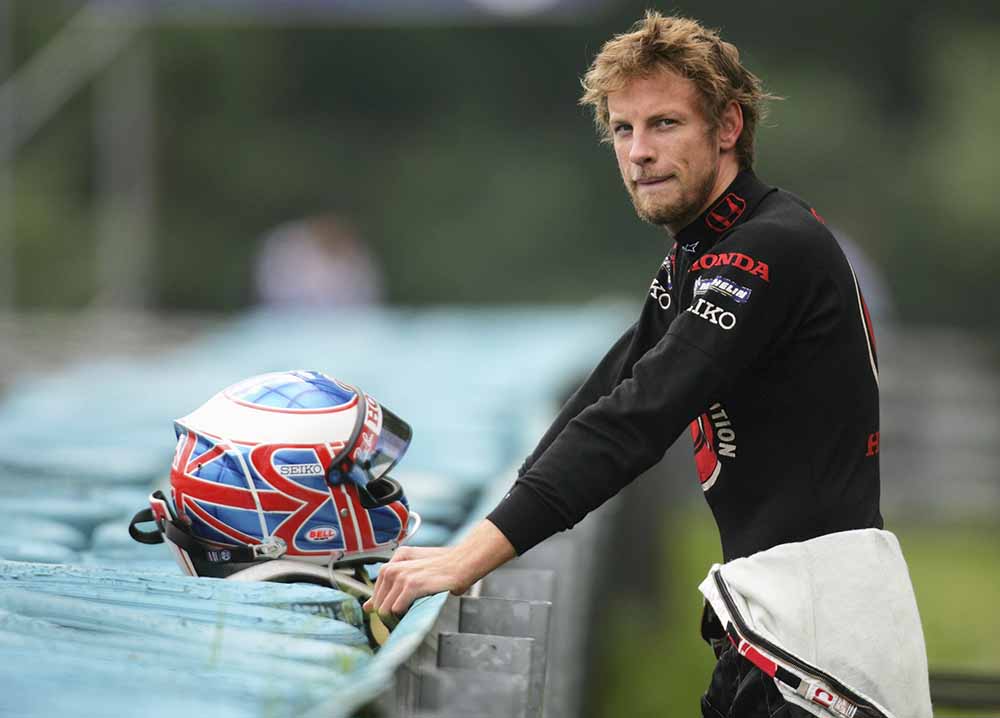 BUDAPEST, HUNGARY – AUGUST 05: Jenson Button of Great Britain and Honda Racing at the side of the track after his engine blow up during practice prior to qualifying for the Hungarian Formula One Grand Prix at the Hungaroring on August 5, 2006 in Budapest, Hungary. (Photo by Mark Thompson/Getty Images) 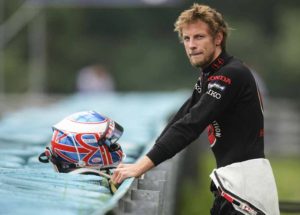