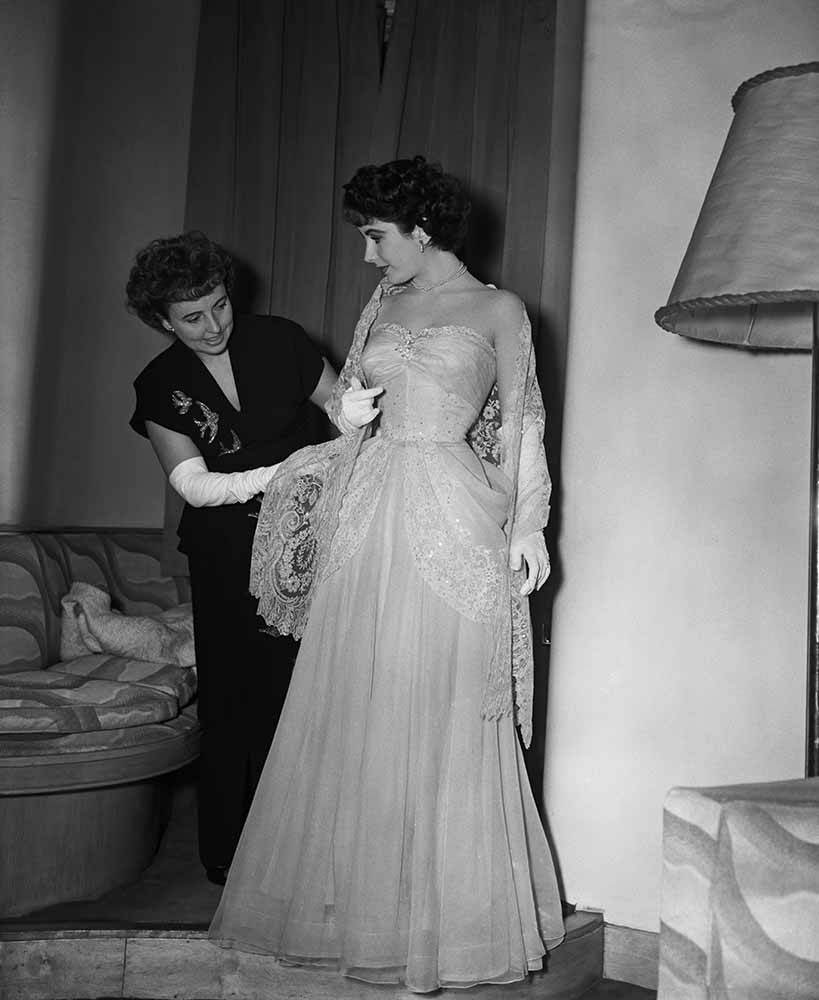 Elizabeth Taylor And Her Mother

At the Savoy Hotel, British-born American actress Elizabeth Taylor (1932 – 2011) is helped by her mother, Sara Sothern (1895 – 1994), to dress for the Royal Command Film Performance, London, 29th November 1948. The screening will be at the Empire cinema, Leicester Square. (Photo by George Konig/Keystone/Hulton Archive/Getty Images) 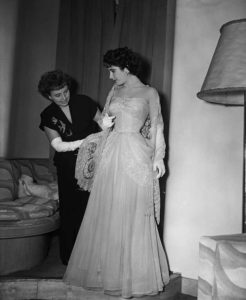