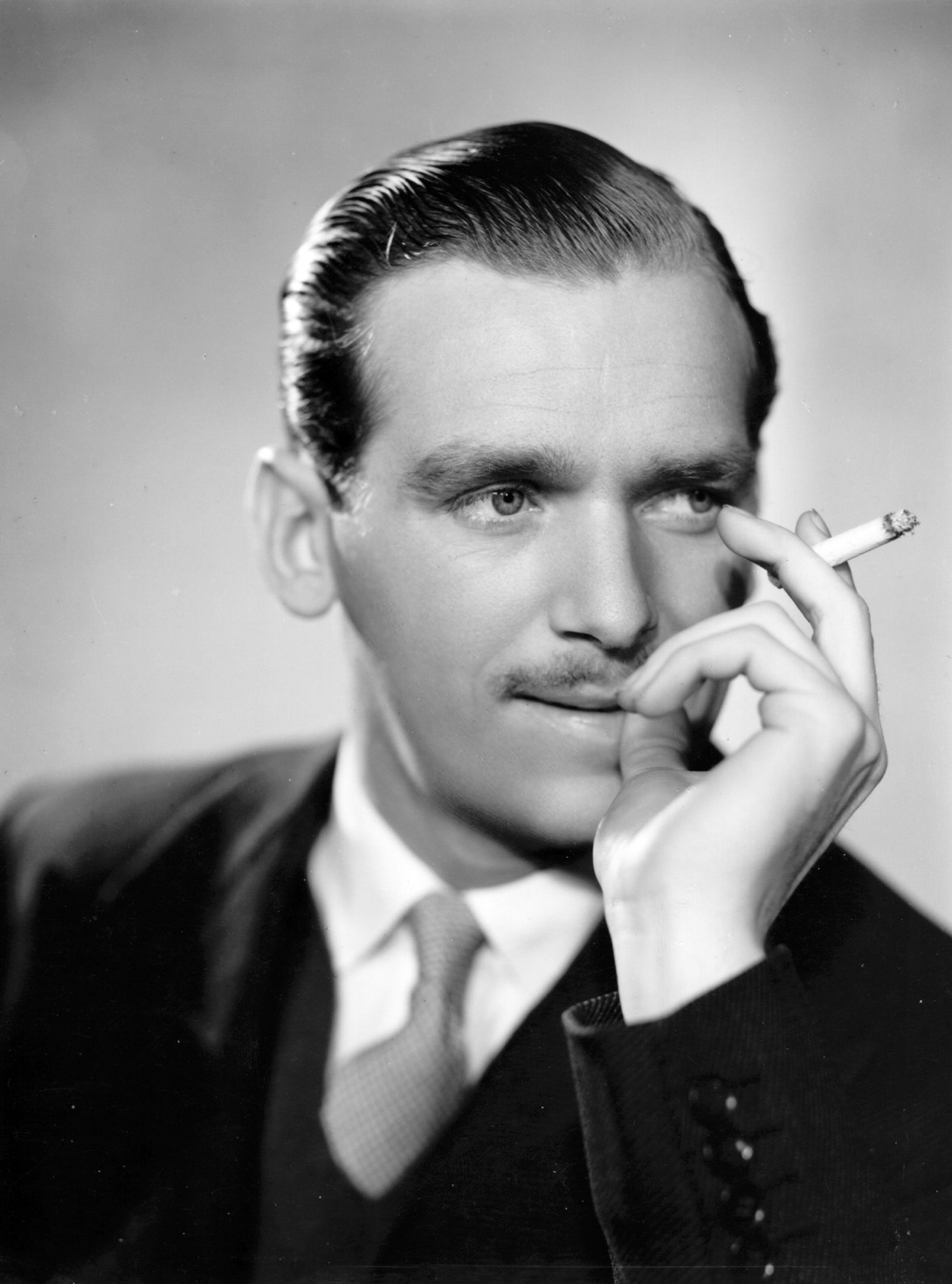 11th May 1935: Douglas Fairbanks Jnr (1909 – 2000) the American film actor and son of Douglas Fairbanks Snr. He also produced films, became interested in international affairs, and as a consequence of his exploits during World War II became an honorary Knight of the British Empire in 1949. (Photo by Sasha/Getty Images) 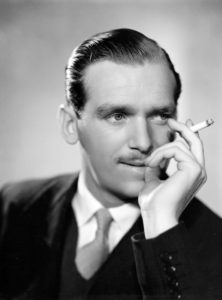