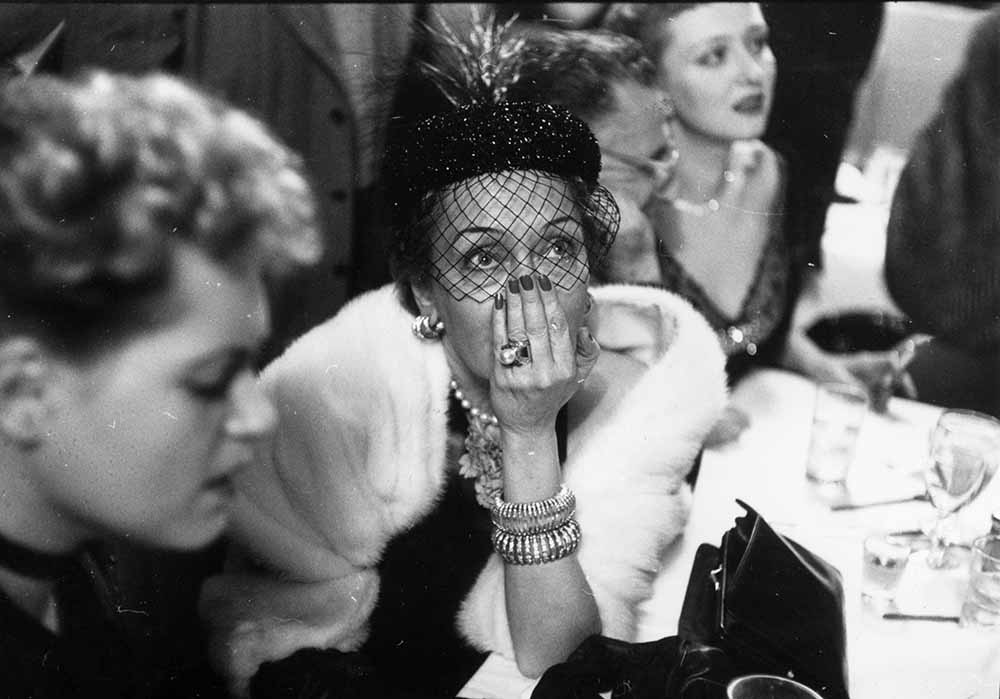 American actress Gloria Swanson (1899 – 1983, centre), anxiously awaits the results of the Best Actress award at the La Zambra nightclub at 127 W. 52nd Street, New York City, during a live radio link with the Oscars ceremony in Los Angeles, 29th March 1951. On her left is her fellow nominee and the eventual winner, Judy Holliday (1921 – 1965). (Photo by Slim Aarons/Getty Images)

Save
Share
Previous ImageA Giant Star
Next ImageAnna May Wong 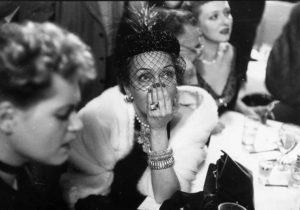