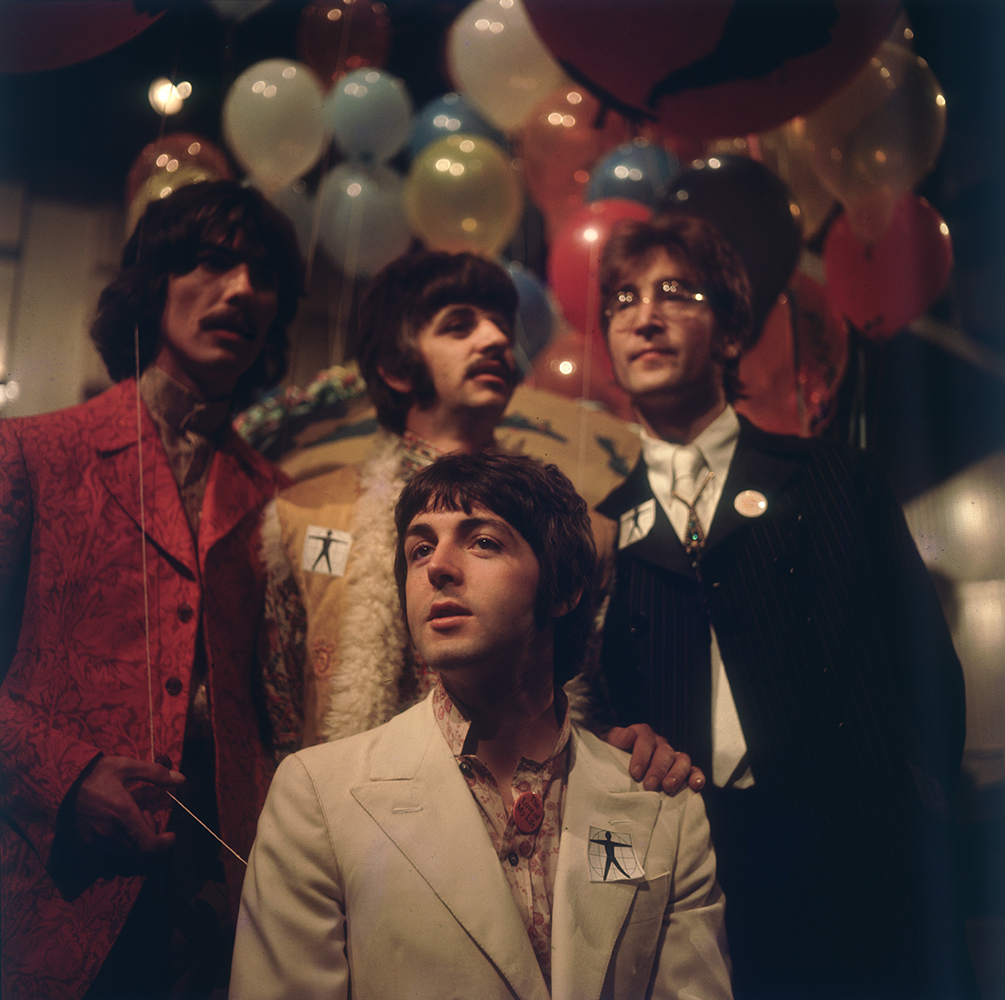 All You Need Is Love

The Beatles, one of the most famous groups in the history of pop music; from left to right, George Harrison (1943 – 2001), Ringo Starr, John Lennon (1940 – 1980), and in front, Paul McCartney, at the EMI studios in Abbey Road, as they prepare for ‘Our World’, a world-wide live television show broadcasting to 24 countries with a potential audience of 400 million. (Photo by BIPs/Getty Images) 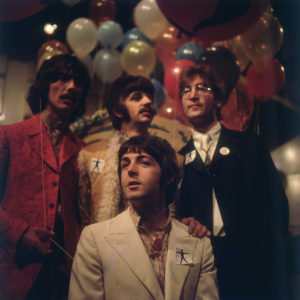