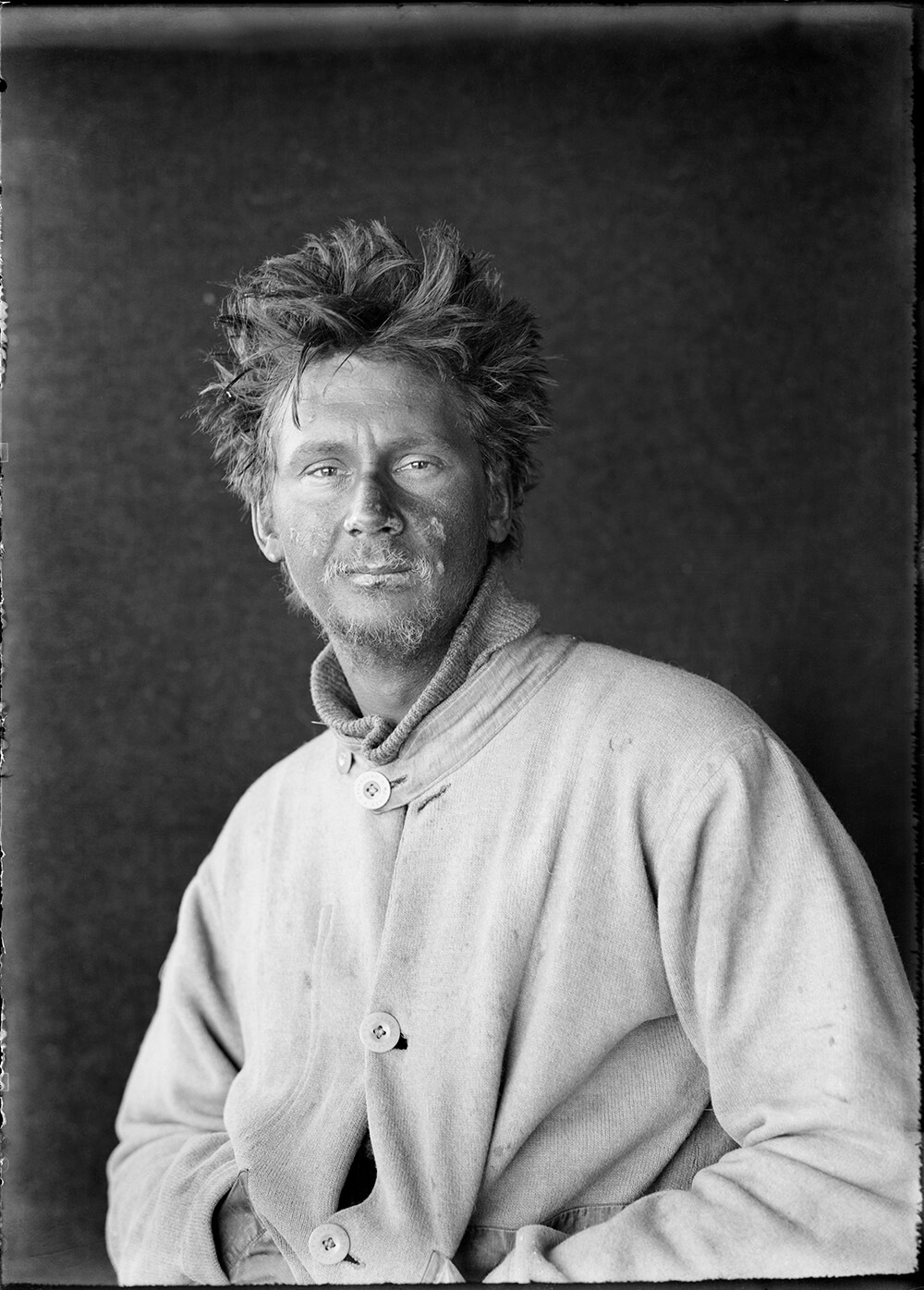 Canadian explorer Sir Charles Seymour Wright (1887 – 1975) in the Ross Dependency of Antarctica, during Captain Robert Falcon Scott’s Terra Nova Expedition to the Antarctic, January 1912. He has just returned from the Great Ice Barrier as part of the first support party, while Scott and the others continued on toward the South Pole. 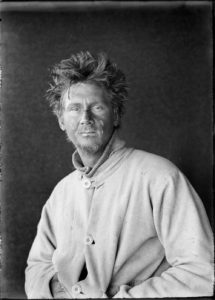